Britain's rail companies are to launch a public consultation aimed at making ticketing fairer and easier to use. The Rail Delivery Group (RDG), which represents rail firms, said about 55 million different fares exist in the current system. A passenger group said reform was 'overdue'. The industry admits passengers are not currently always offered the cheapest fare available due to 'long-standing anomalies' such as split ticketing. That means it can be cheaper for passengers to buy several tickets for a single journey than one ticket. Another 'anomaly' it highlights is the charging of a peak-time fare when half a trip is on an off-peak service. The industry has pledged that average fares will not rise as a result of any reform. 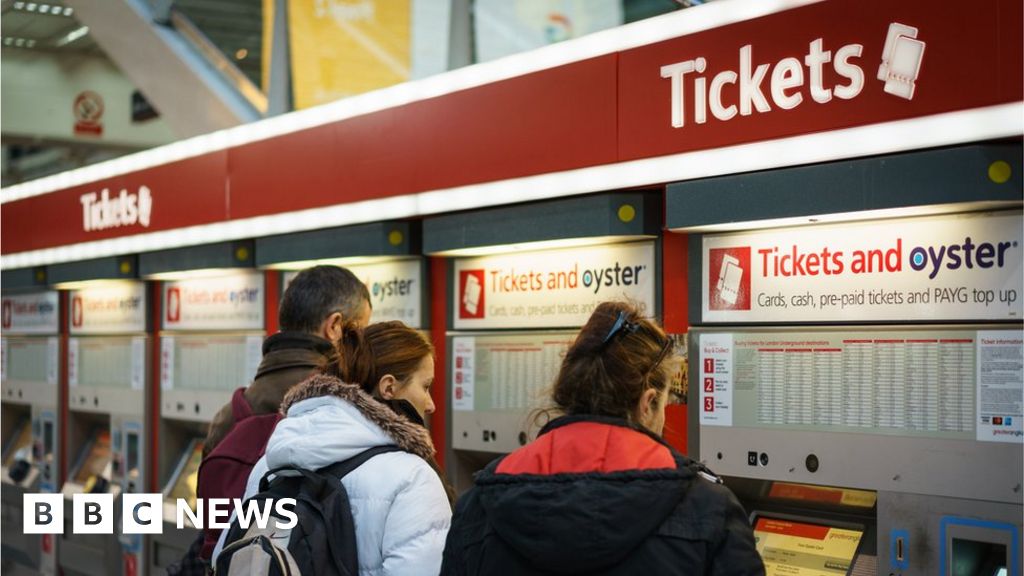 Rail firms admit "anomalies" in the system mean passengers are not always offered the cheapest fare. 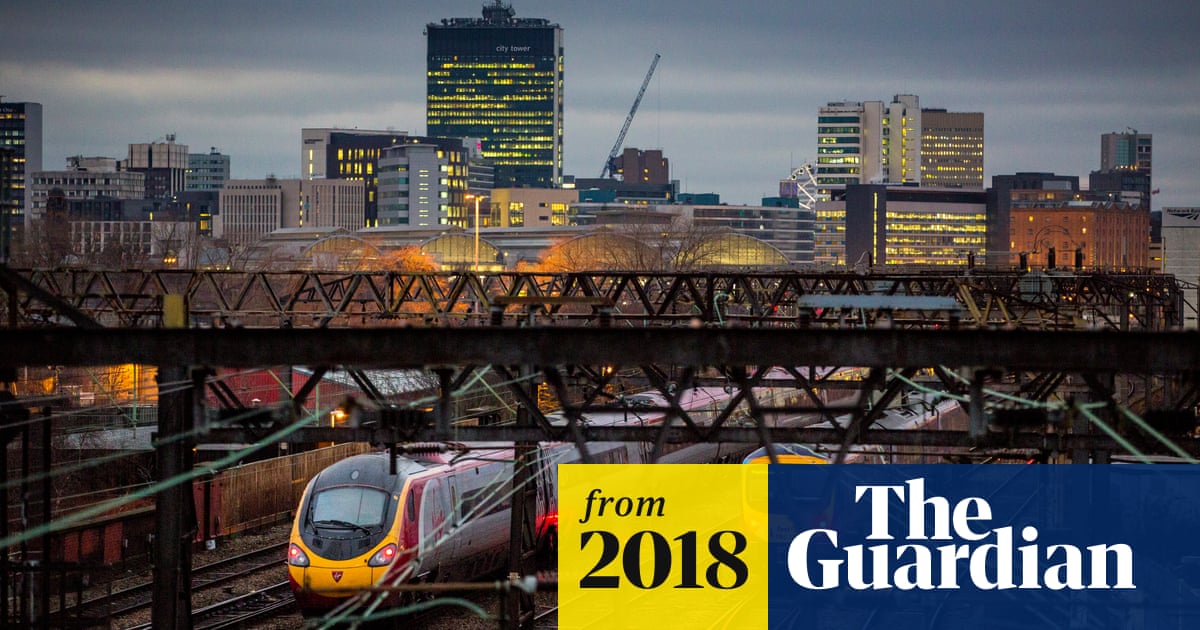 How ticket splitting could save you money on rail fares

Rail ticketing could soon be overhauled to make it fairer and easier to use under a public consultation aimed at simplifying the system. Currently the ticketing system is underpinned by regulations which are unchanged from the mid-1990s, resulting in around 55 million different fares now existing. But until any changes are brought in, fares are likely to remain unchanged. Yet savvy shoppers will know that if they split their train journeys by buying multiple tickets for separate parts of it, they can often save money, since different train companies have their own prices for different parts of the journey. In some instances, commuters can save more than £60 by splitting their journey. These five examples of popular routes show just how easy it is to make savings when tickets are split: