Today's banner by David Panton: A six-car 158 calls at Edinburgh Gateway bound for Waverley. I didn't notice whether anybody got off, but if just one person did they would have doubled the number of customers in the station - I was the other one. Substantial development is under way west of the station which will increase its catchment population, so there is hope.

This is the derailed HST at Dalwhinnie viewed from the level crossing to the north. ...

The line is open again at Carmont and Colas 70808 was back on its usual route with Cement from ...

Access and recovery work ongoing on 23rd August 2020 at the site of the Carmont derailment. ...

The first steam charter since lockdown, Saphos Trains 'The Fellsman' is seen near Bamber Bridge on ... This day in history

A statue of David Maitland Makgill Crichton (1801-1851) is located on the east side of the road at the south end of the bridge at the south west end of Cupar station. The statue looks out over the bridge. It was Crichton who had the Edinburgh and Northern Railway build the bridge rather than their proposed level crossing.

The original course of the road, Riggs Row, was cut by the railway. It survives just to the west as Riggs Place, to the south, and Railway Place, to the north.

Crichton was a clergyman who resided at Nether Rankeilour, a house to the west of Cupar and Springfield.

Selected from Amazon's New Releases, Most Wanted, Top Selling and Most Gifted lists. 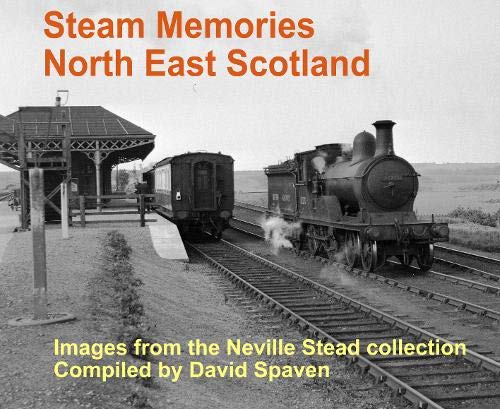 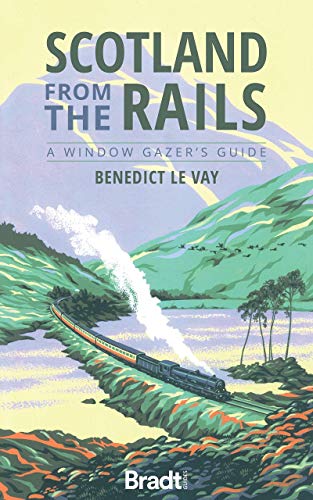 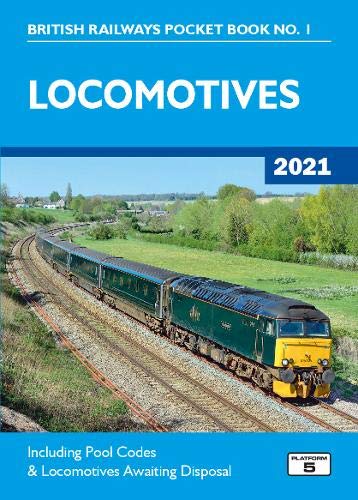 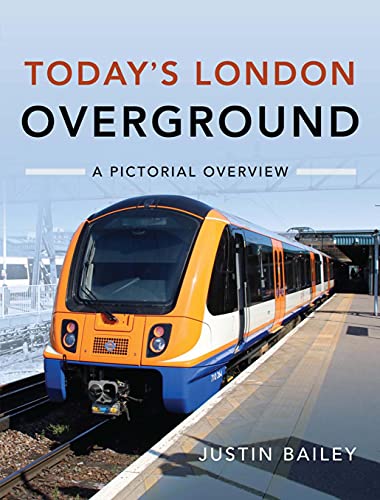 In January 2020 came the news that Cloburn Quarry Company is the new tenant of the ...

The End of Ayrshire Coal

Coal has been known of and extracted in Ayrshire for hundreds of years, but commercial and ...

Going to extremes at Corrour

This is a photograph of a 37 taken with a generator and a bank of studio flashes ... and a ...

The NB Lothian Lines came into being as a direct result of the continued growth in volumes ...

Book: Scotland From The Rails

Published by Bradt, this follows the highly successful Britain from the Rails: A Window ...

Book: Waverley Route: the life, death and rebirth of the Borders Railway

Review by Ewan Crawford This is the tale of the ambitious and ultimately unsuccessful ...

Review by Mark Bartlett Railscot contributing authors seem to have the knack of looking at a ...