Some fares would go up and some would go down under the proposals, which are designed to be revenue neutral.

What is split ticketing and why could it soon be coming to an end?

Major changes to the ticketing system for train travel in Britain have been proposed which aim to stop the need for split ticketing - a trick used by savvy travellers to cut the cost of their journey. Industry body the Rail Delivery Group (RDG) has published a series of measures it claims will simplify the fares system so everyone is able to get the best deal and avoid the need for splitting tickets. Some fares would go up and some would go down under the RDGs proposals, which are designed to be "revenue neutral". 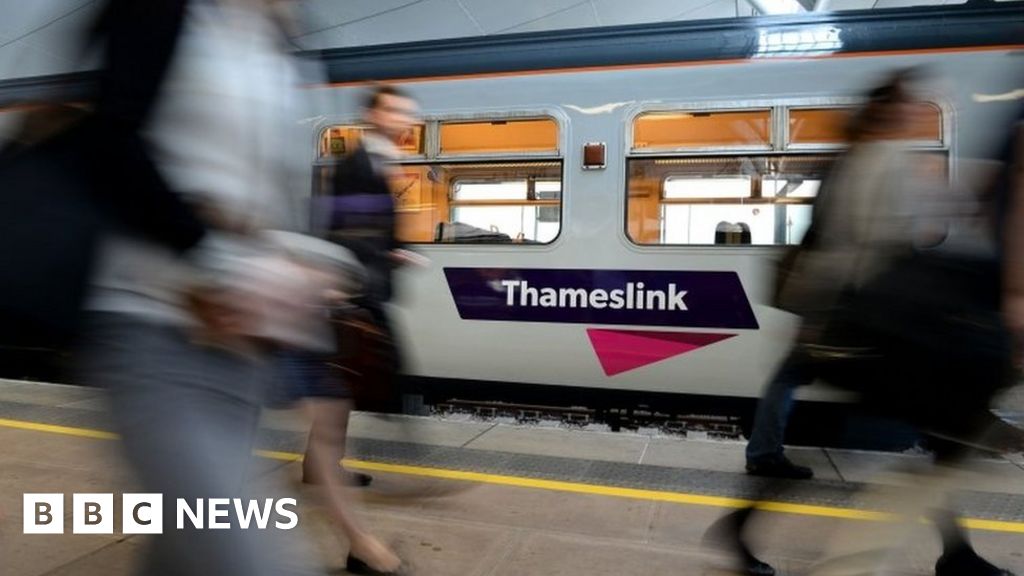 Rail operators' proposals could see an end to the traditional peak and off-peak fares structure.

Proposals for a sweeping overhaul of rail ticketing in Britain aim to stop passengers having to buy split tickets to get the cheapest fares for some journeys.